In this blog post, we will take a look at some of the key ecommerce stats and trends from Canada. 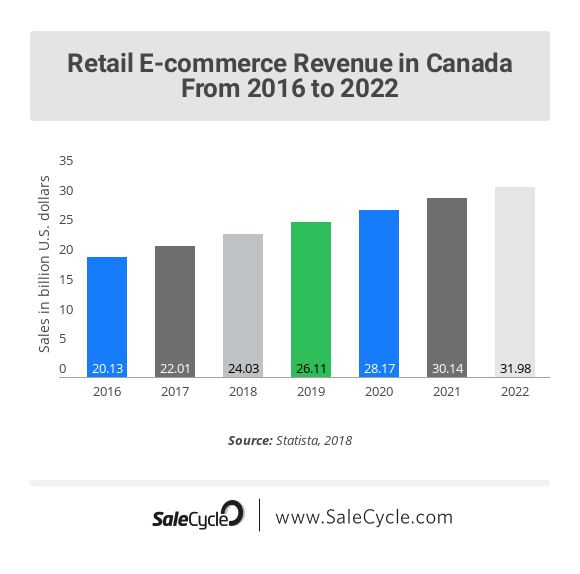 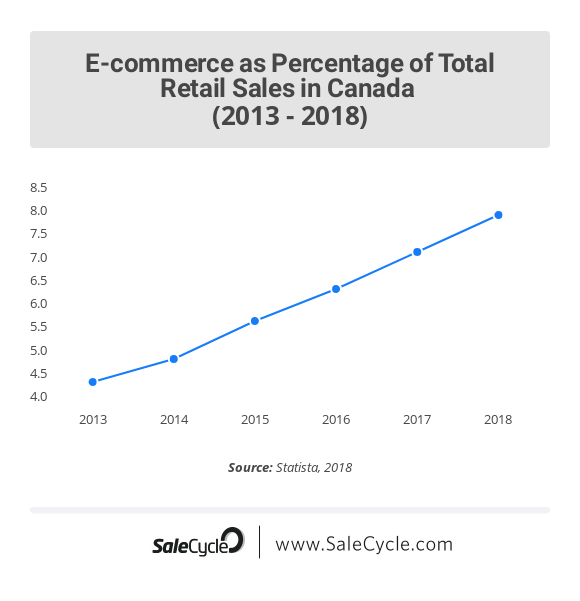 According to recent research, 62% of Canadians would rather do their shopping with Canadian retailers instead of U.S. retailers.

However, there are a limited number of Canadian online retailers which means that consumers often have to purchase from elsewhere. In 2016, 53% of shoppers made at least one cross-border purchase.

83% of shoppers had purchased items from the U.S. in the past year, with 35% of them planning to do the same the following year. 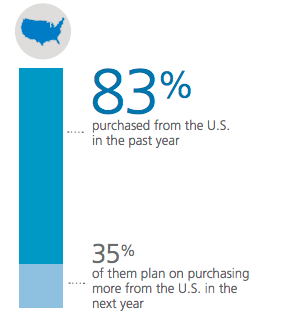 On the other hand, 72% of Americans say that they are willing to purchase online from Canada, which is more than any other country.

PayPal is the next preferred payment method with 21% of shoppers, while 5% would rather use a debit card when shopping online. 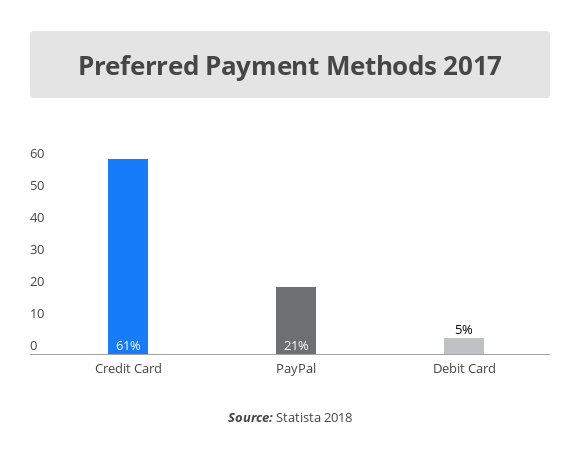 What is in the Cart?

What exactly are Canadian online shoppers purchasing from the top ecommerce sites?

Over recent years, online shopping budgets have increased and consumers are branching out to purchase a wider variety of products including high-value items such as jewellery and home furnishings.

The Canadian ecommerce shopper base is relatively mature with 35% of online shoppers falling into the 50-69 age range. 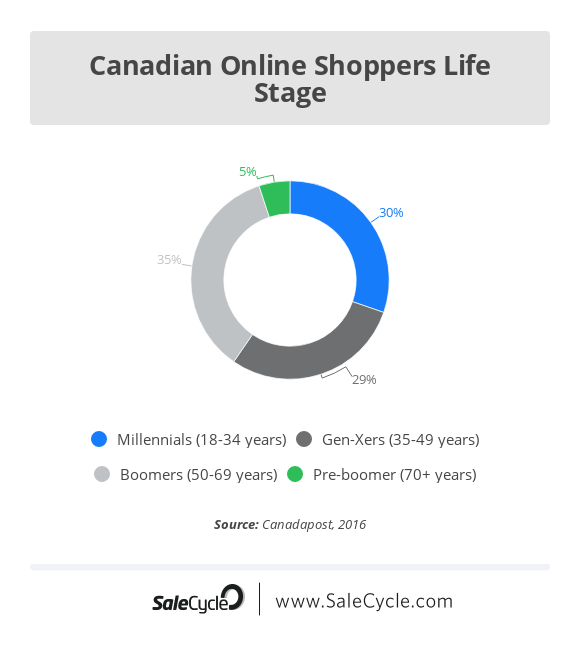 The Rise of Mobile Payments

Across all industries, 76% of Canadian retailers believe that mobile commerce is the way of the future.

As of January 2017, around 29% of online traffic in Canada was generated from mobile phones. The amount of mobile phone internet users stood at 22.8 million in 2016 and this is expected to grow to around 28.6 million by 2021.