A look at ecommerce trends in Poland, a market which is predicted to be worth €7bn in 2017.

The most popular ecommerce site in Poland is the home-grown Allegro, on online marketplace selling a wide range of product categories.
It has a 40% share of the total ecommerce market with more than 14m customers, of which 90% shop regularly on the site.
Unlike much of Europe, ecommerce giants eBay and Amazon have very little market share. 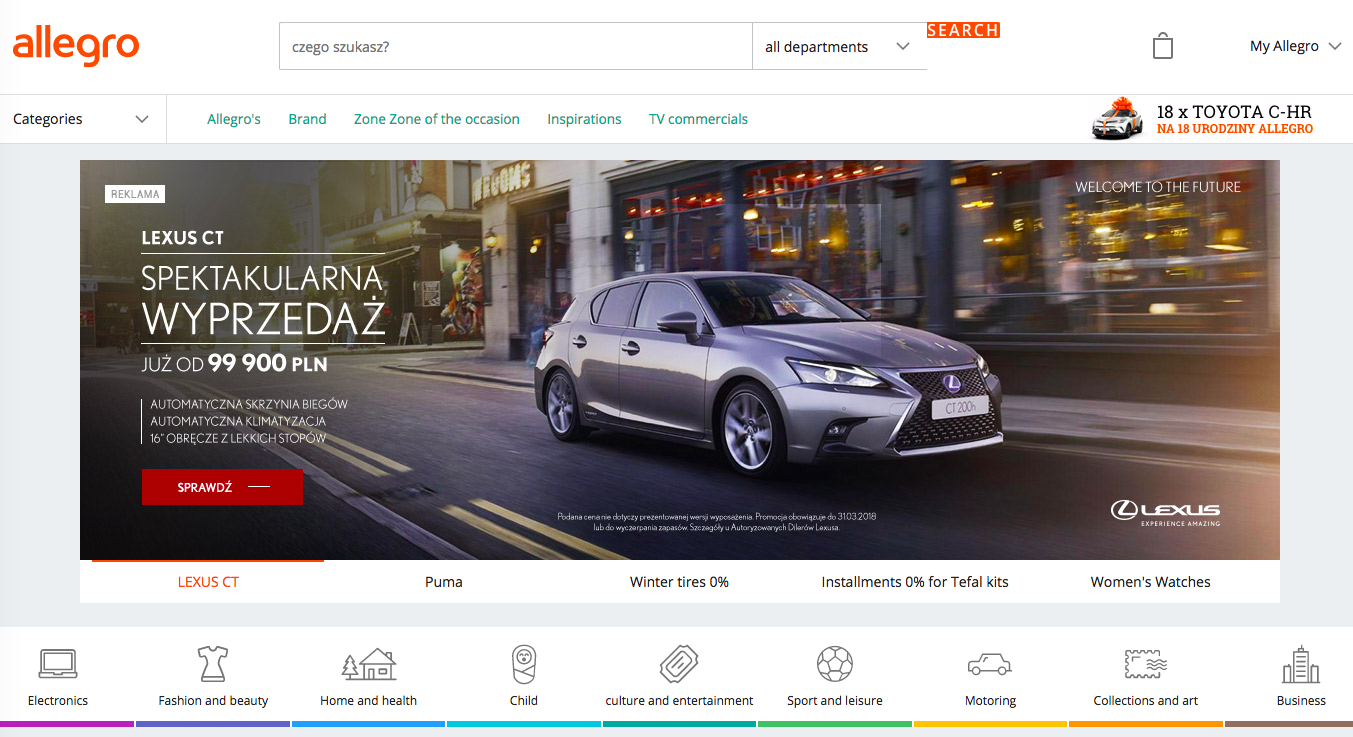 Mobile internet penetration is growing, but it still low compared to the rest of Europe. For comparison, the same figure for the UK is 87%.