Here’s our weekly round-up, giving you a quick update on the latest and most interesting campaigns in the world of ecommerce and digital marketing.

Last friday, Facebook announced that they will be introducing a new newsfeed algorithm.
The purpose of this is to ‘bring people closer together and build relationships’, the whole reason Facebook was built! 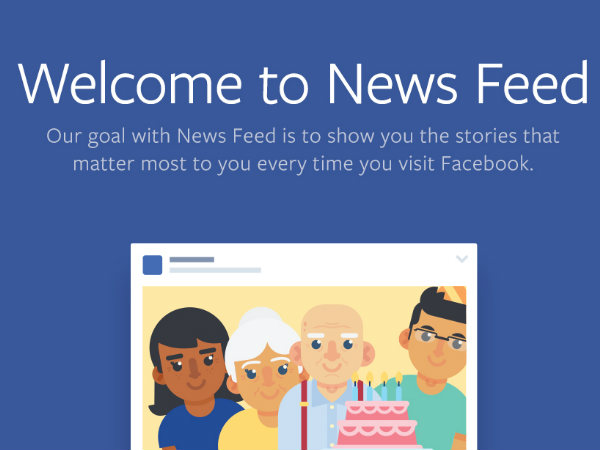 This new update means that your friends and family’s social content will be prioritized on your newsfeed!
However, this means that news and updates from businesses and media will be less likely to show up!
What does this mean for brands?
Despite not being confirmed, it is suspected that an additional newsfeed will be introduced where users can find content from brands and media. Similar versions of this have been tested throughout 2017.
Publishers including Buzzfeed are not happy with this change and announced in a post that they are ‘breaking up with Facebook’. Buzzfeed are encouraging users to download their app as an alternative to keep up to date with their latest news. 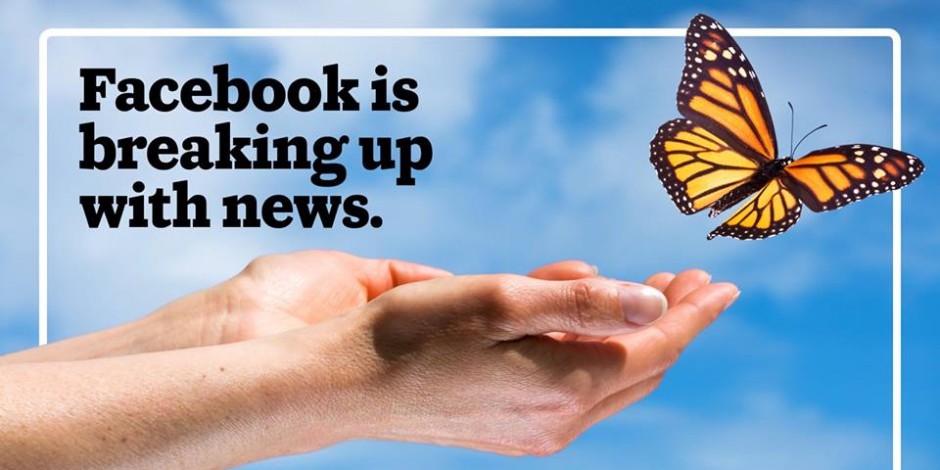 Instagram also introduced some changes this week.
Users are recently seeing posts from accounts that they don’t follow in their feed. Instagram has designed this to connect their users to new and exciting content.
However, some of Instagram’s users don’t seem best pleased about this update!

are @instagram trying to get people to not use instagram because its working lol. JUST GO BACK GO CHRONOLOGICAL ORDER, no one wants to see people they don’t follow on their feed – or photos from two weeks ago ? https://t.co/lx64mEao6R

This week, figures from Digital Commerce 360 were released. Suggesting that in 2017 online sales grew 18.5% year over year, reaching nearly $41 billion!

In it’s latest marketing campaign, KFC Canada is promoting a ‘bitcoin bucket’ and accepting the popular cryptocurrency.
KFC admits on social media: “Sure, we don’t know exactly what Bitcoins are, or how they work, but that shouldn’t come between you and some finger lickin’ good chicken.” It sounds like a great investment!
For only 0.0010305 (which is about $20) of a bitcoin those who live in Canada can get 10 chicken tenders, waffle fries, a medium side, medium gravy and 2 dips. What a bargain. 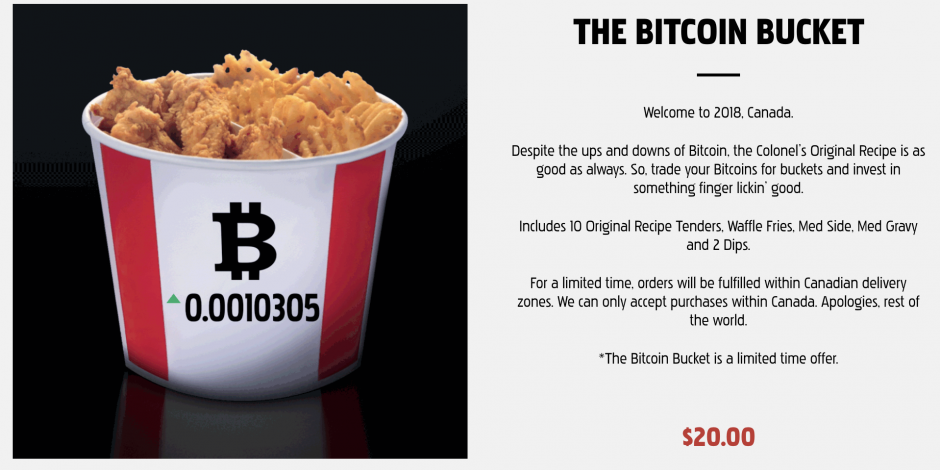 This is only available for a limited amount of time so if you fancy swapping some bitcoins some chicken then be quick!
That’s all for this week, be sure to come back next week for more of the latest in digital marketing and ecommerce…