Here’s our weekly round- up, giving you a quick update on the latest and most interesting campaigns in the world of ecommerce and digital marketing.

With the giving season quickly approaching, PayPal has introduced a fun and interactive way to encourage their customers to donate to a good cause this holiday season.
Paypal has teamed up with animation specialists to create eight CGI turkeys to race in the name of charity, aptly named ‘The Turkey Dash’.
Charities participating in this dash include:

Paypal users can pick a charity to donate money to train the turkeys. An animated Scarlett Moffatt trains the turkeys in doing tasks.
For example, drinking shakes and carrying anchors. The more money each charity gets, the faster the turkey runs in the race due to the training the charity receives with each donation.
The ‘Turkey Dash’ will be televised on Channel 4 on December 15th, be sure to donate to a good cause and watch the race.

The shelfie.
What is a shelfie? A picture or portrait of your bookshelf. Showcasing literature in all its glory.
Instagram has popularised the #shelfie with over 891,997 posts of beautiful bookshelves including the hashtag, an aesthetic dream. 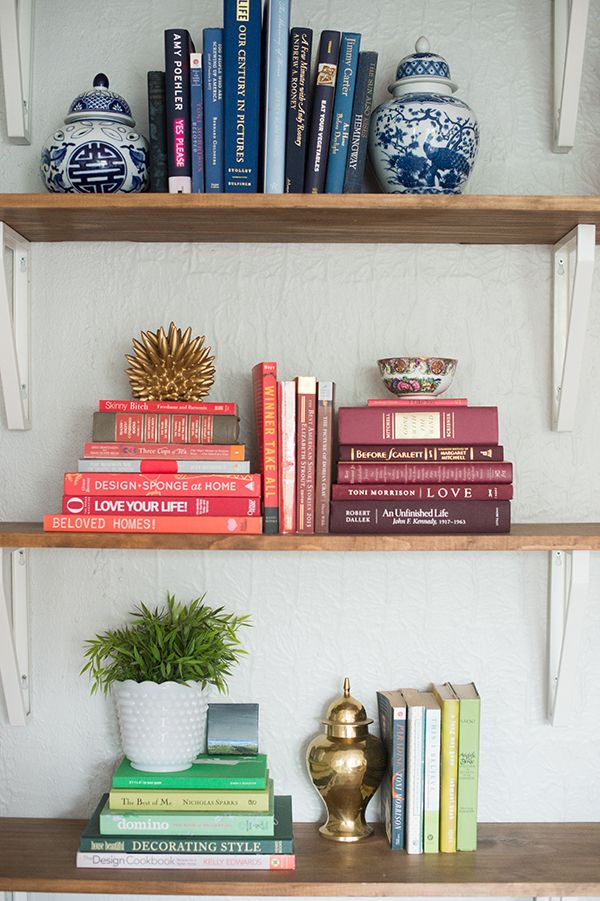 Physical book sales are predicted to increase by 6% to £1.7bn this year along with eBook sales said to fall.
The shelfie trend encourages people to read a book and have a technology detox as well as creating some stunning pictures.

This week as part of Snapchat’s redesign to keep users and advertisers engaged, the social media platform have launched new filters that recognize what you are taking pictures of.
This allows all Snapchat users to post creative images with ease. Snapchat confirmed to Mashable that by taking images of specific things, Snapchat users are able to unlock filters and stickers automatically to contextually suit the category which will appear in their carousel of filters. 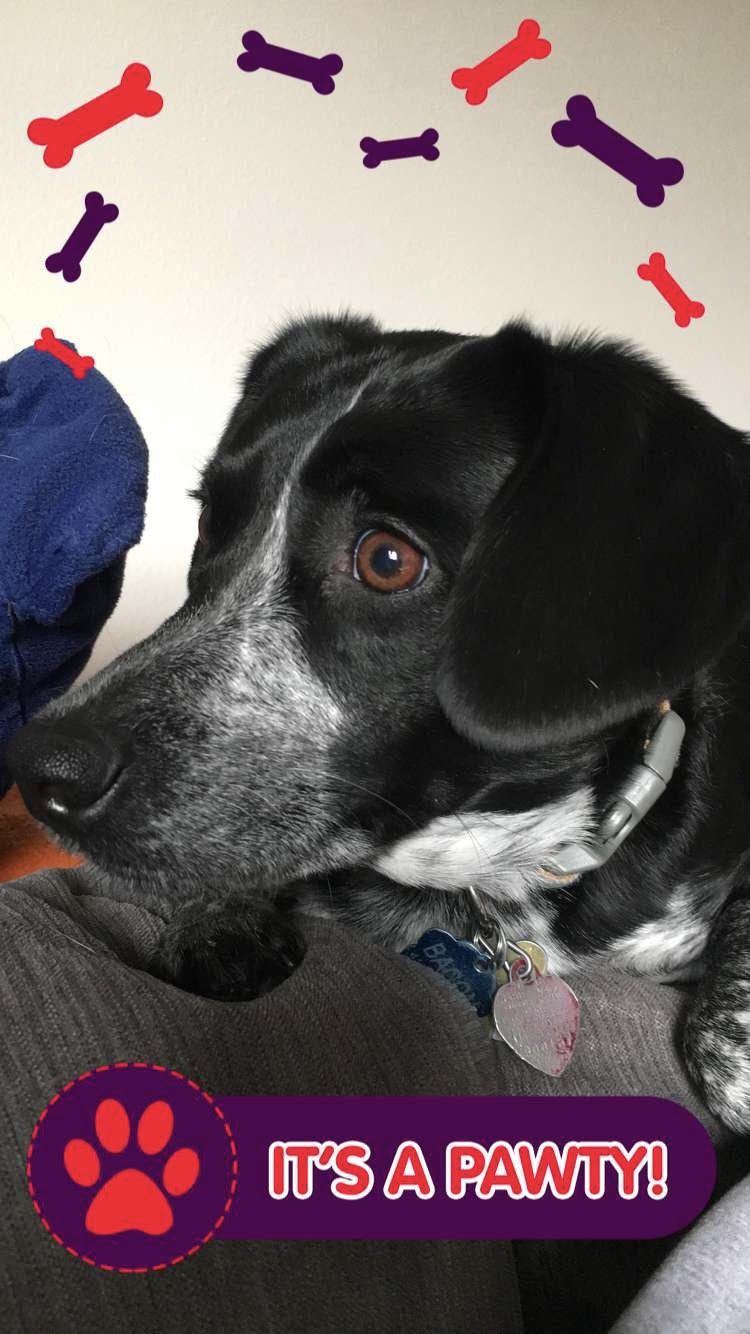 Taking images of things such as Concerts, beaches, sports, pets and food will unlock these filters to create engaging Snapchats.

Last for this week, SaleCycle has announced a fun competition for the giving season. Fancy winning a Sonos speaker this Christmas? Tell us your favourite Christmas song on Twitter and be sure to use #SaleCycleSanta to be in for a chance to win the prize.
This competition is starting now so be sure to enter.
That’s all for this week, be sure to come back next week for more of the latest in digital marketing and ecommerce…