Here’s our weekly round-up giving you a quick update on the latest and most interesting campaigns in the world of ecommerce and digital marketing.

With Valentine’s day just around the corner, we thought we would give you some festive facts.

55% of adults revealed that they will be taking part in Valentine’s celebrations this year.
Digital Commerce 360 predict that these online shoppers will spend an average of $48.86 on flowers, $60.91 on jewelry and $10.47 on chocolate. It’s no wonder that Valentine’s day is the third largest consumer holiday in the U.S. 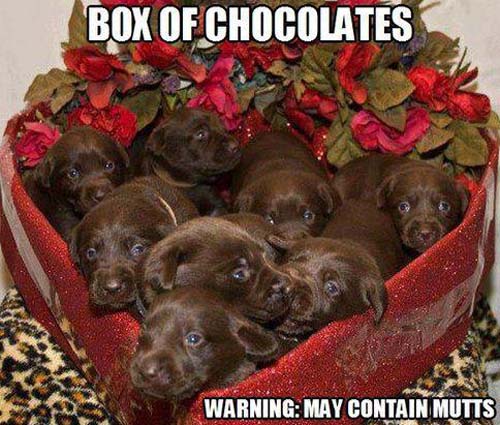 However, spending in Cupid’s name is becoming less conventional with $681 million being spent on gifts for pets in 2016… that’s a total of 19% of people buying gifts for their furry friends!

This number is expected to considerably rise this Valentine’s day. So maybe focusing on pets is the best way to boost your sales this February! 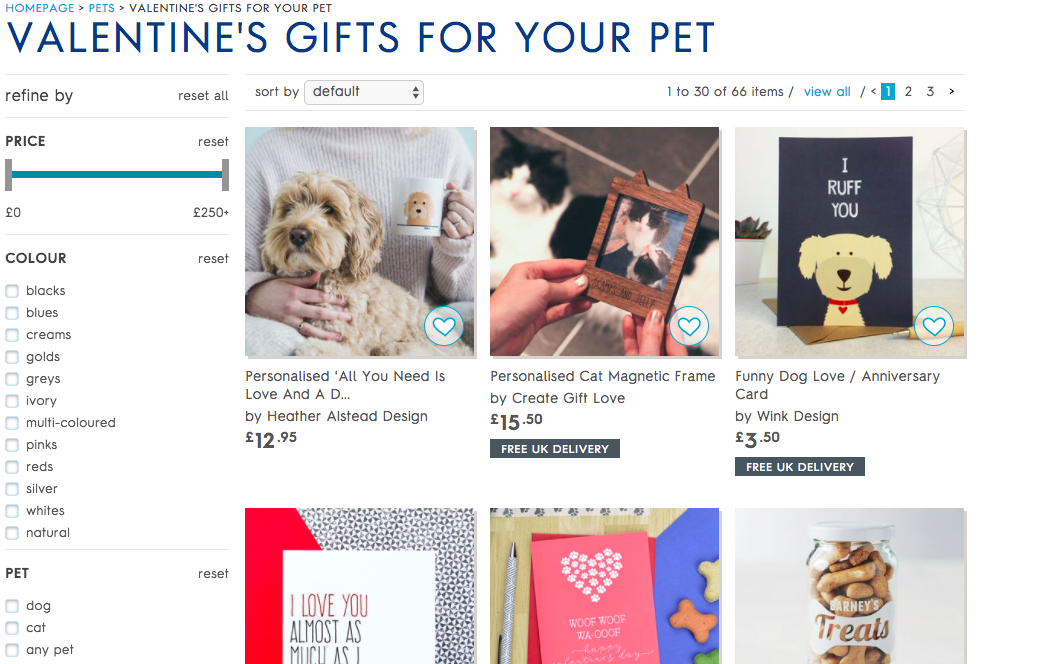 As the Super Bowl took place on Sunday, it’s no surprise that there have been a lot of creative ads circulating after the game.

With 30 second TV slots in the games adverts going for more than $5 million, it’s no wonder that companies are pushing out the boat with their campaigns this year.

Some of our personal favourites from the game are Toyota’s ‘Good Odds’ campaign which follows the story of Paralympian and alpine skier, Lauren Woolstencroft from birth.

As this advert shows the emotional journey to success despite the odds being against her favour, it relies on an emotional factor to get the message across.

On the other hand, Amazon has created a more humorous advert.
In which their popular device, the Amazon Alexa loses her voice. Celebrities such as Gordon Ramsay, Cardi B and Rebel Wilson have to replace Alexa while she is recovering.

These celebrities don’t exactly do the best job of covering Alexa so it really makes us appreciate all that Amazon Alexa is capable of doing (even though the replacements are hilarious).

Based on a public and panel vote, this Amazon advert was voted the top Super Bowl advert of 2018!

This week the popular snack Doritos have faced some controversy this week after suggesting they are creating a product just for women.
Rumours stated that this ‘lady Dorito’ would not crunch or stick to their fingers… and people were not best pleased.

However, PepsiCo has revealed that this rumour is incorrect and that they already have a product for ladies, their regular Doritos! 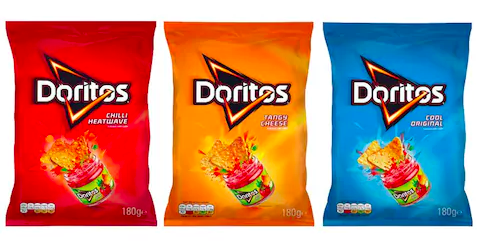