Here’s our weekly round-up giving you a quick update on the latest and most interesting in the world of ecommerce and digital marketing.
It’s the first week of April, which means April Fools Day, and lots of brands got involved with the April Fools pranking.
Here are some of our top picks.

Heinz announced this week that they would be combining the nation’s favourite condiment (mayonnaise) with the nations favourite sweet treat (chocolate, of course).
So a chocolate flavoured mayonnaise? A lot of consumers fell for this. Whether you love or hate the sound of this new sauce, don’t be rushing to the shops to bag yourself a jar as this was only an April fools campaign. Thank goodness.

Google added a “Where’s Waldo” game to Google Maps for April Fools Day, which has been running all throughout the week.
The aim of the game is to find Waldo and his friends and once they have been spotted, users will be transported to different locations to collect ‘wonderful and wacky badges’. This is available on; IOS, Android, desktop and even a Google home device. 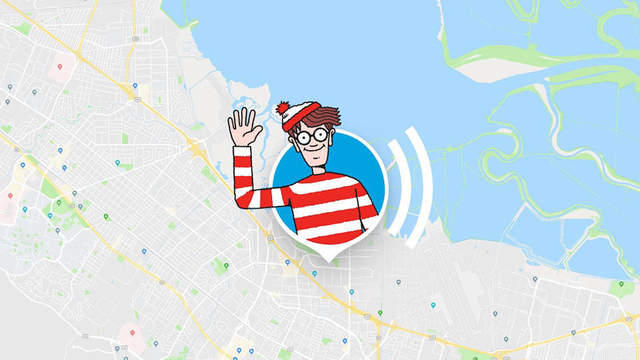 SodaStream and Bed Bath & Beyond introduced SodaSoak, an adaptor that makes your bathtub water carbonated.
This was labelled ‘Life Changing’, who wouldn’t want a fizzy bath?

Our final April Fool’s pick is Snapchat who took a jab at social media rival Facebook in by offering users a filter that mimicked a Facebook profile.
However, the text on this profile is styled after Cyrillic, the Russian alphabet. However, this writing is still readable as English, which is seen on the filter, which includes likes from “Your Mom” and “a Bot”.
Snapchat is trying to get over the fact that Facebook is dominated by old people and fraud in response to the controversy surrounding Facebook over the past two weeks. 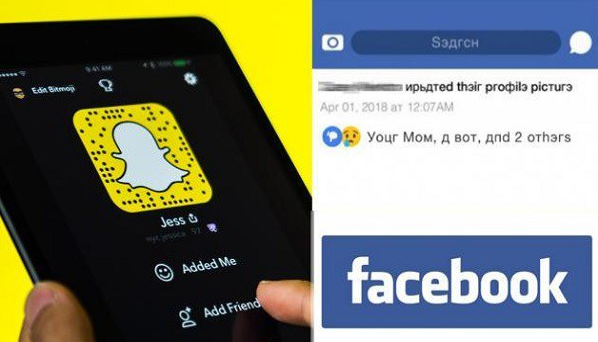 Putting the Chat in Snapchat

Aside from April Fool’s, Snapchat have also revealed that their new update will bring their users new features which are said to take the ‘chat’ part of their name even further.

In order to become more of a messaging service as opposed to a content platform, Snapchat is introducing a group video chat feature.
This will be available in groups of up to 16 people by simply tapping on the video chat icon. Each member of the chat will then be invited to join the call and can do so via voice or video chat. 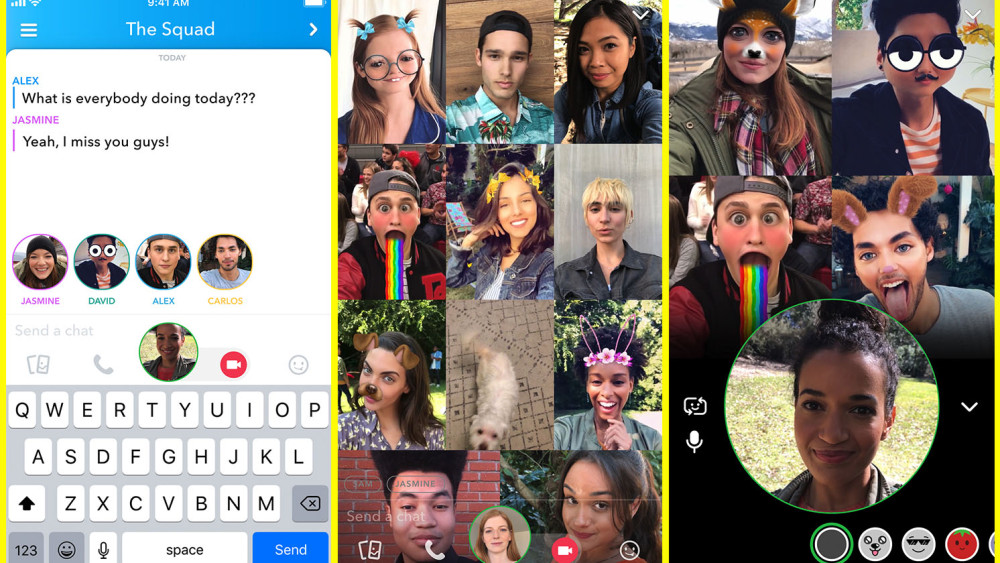 As well as this, Snapchat’s latest update brings users another new feature, similar to Instagram stories, users can now tag friends in their snaps.
Is this Snapchat’s way of redeeming themselves after Kylie Jenner’s tweet towards the brand which made their stocks drop 8% in a day?

sooo does anyone else not open Snapchat anymore? Or is it just me… ugh this is so sad.

Finally, Google has announced that they are bringing an augmented reality functionality to chrome with a new product called article which is said to compete with Apple’s ARKit.
In a blog post, Apple explained: “The unique power of AR is to blend digital content with the real world. So we can, for example, surf the web, find a model, place it in our room to see just how large it truly is, and physically walk around it.” With this, AR capabilities will now be extended. 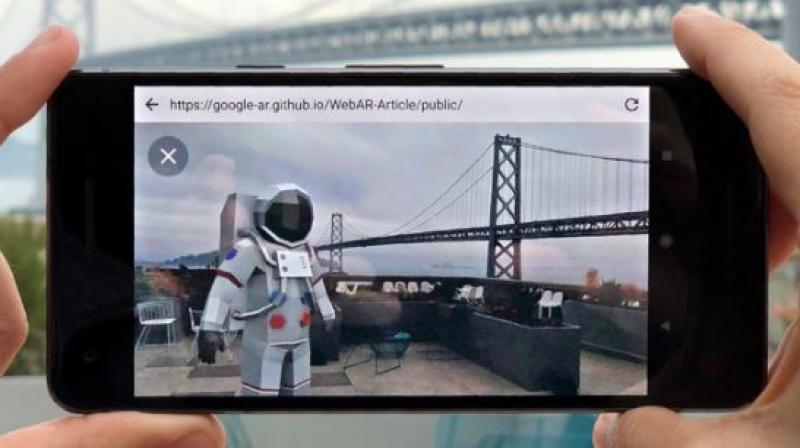