Here it is, the weekly round- up, ‘SaleCycle likes this’, to give you a quick update on the latest and most interesting campaigns in the world of ecommerce and digital marketing.

With Black Friday quickly approaching, brands are going all out to ensure that they increase their conversions on this renowned shopping day.

Amazon Ahead of the Game

Although Black Friday still is a couple of weeks away, this year, Amazon, the retail giant has released their sale early, starting the beginning of this week.
In this sale, Amazon have been releasing ‘deals of the day’, this maximises sales throughout the month and encourages customers to return each day to see the products on offer. Other retailers such as Kohls, Target, Samsung, and Walmart are also following Amazon’s footsteps and starting their black Friday sales early.
Additionally, Amazon, perhaps the best known online retailer, is opening Black Friday pop up stores for in Beijing and London.
This pop-up store will run from November 21st up until Black Friday and allow customers to explore the sale. You can visit the store between 12:30-7:30 at 13 Soho Square, central London. The products on offer in these stores are sold on a first come, first served basis so be sure to pop down early to bag something from these super limited pop-up stores. 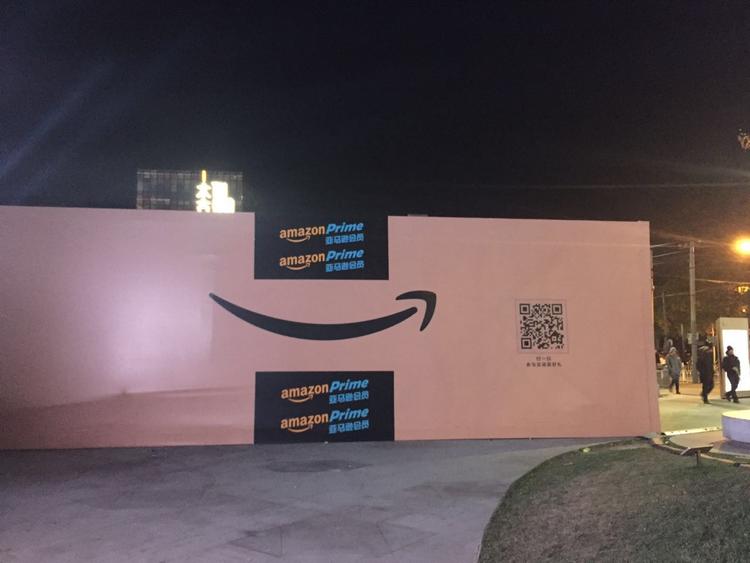 Not surprisingly, Amazon’s tech rival Best Buy have released their sale early to compete, with great offers on a range of electronics up until black Friday.
Sephora, the cosmetics retail giant, are encouraging customers to download their app for  a sneak preview of their Black Friday deals, starting November 17th.
Sephora is taking a similar approach to Amazon by starting their sale early to maximise sales. There is a lot of suspense on Twitter surrounding the sale as Sephora are yet to reveal what deals they will be having for Black Friday. 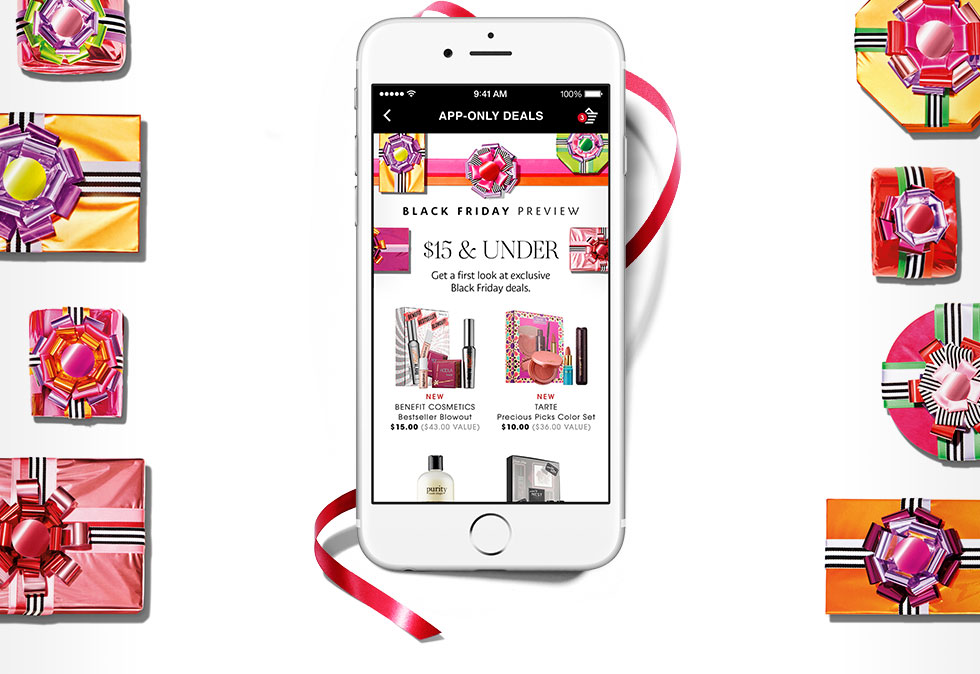 Why Some Brands Don’t Participate 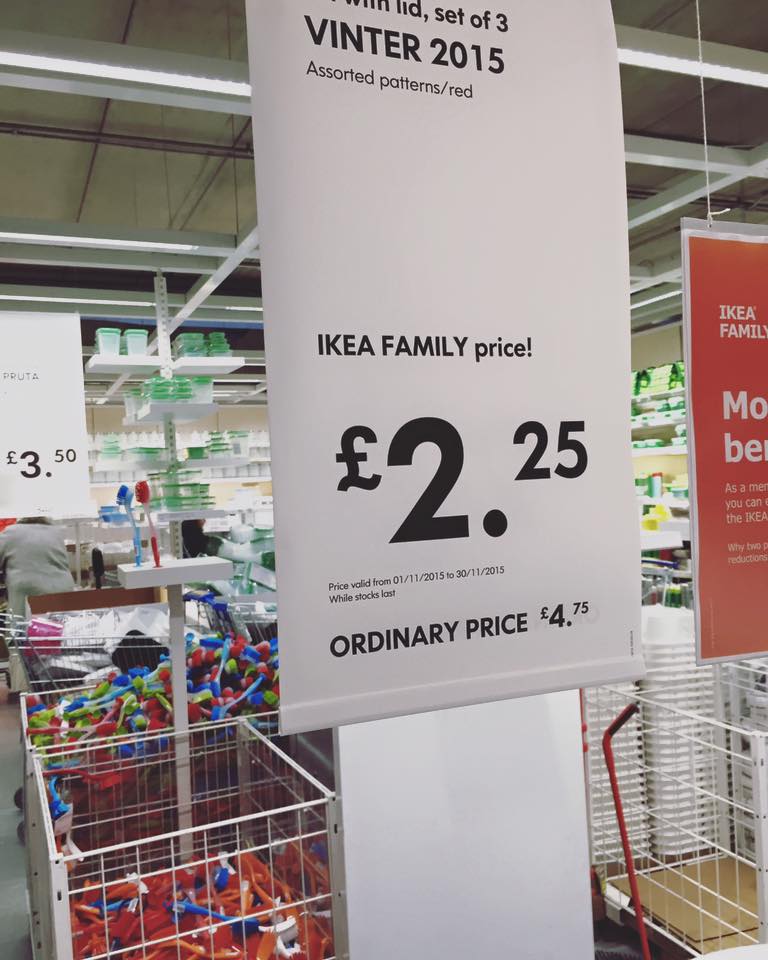 Despite ASDA being one of the first retailers to bring Black Friday to the UK, they pulled out of the Black Friday festivities in 2015.
ASDA president and chief executive, Andy Clarke stated:

“Over the last two years we’ve developed an organized, well-executed plan, but this year customers have told us loud and clear that they don’t want to be held hostage to a day or two of sales.”

Many have argued that supermarkets and black Friday stampedes don’t mix well and ASDA have taken this feedback on board.
Brands have a lot on offer this November. Have you started your black Friday shopping already?