Reese’s are best known for their delicious peanut butter cups. In addition to this, the brand also has a good social media game, with over 100k followers on their Instagram. However, their Instagram followers have noticed that the candy brand only follow one user on their account… Reese Witherspoon.

It makes sense that the brand and actress bond over their shared name. The two Reese’s have been in contact over social media the past few years sharing the love for the candy. 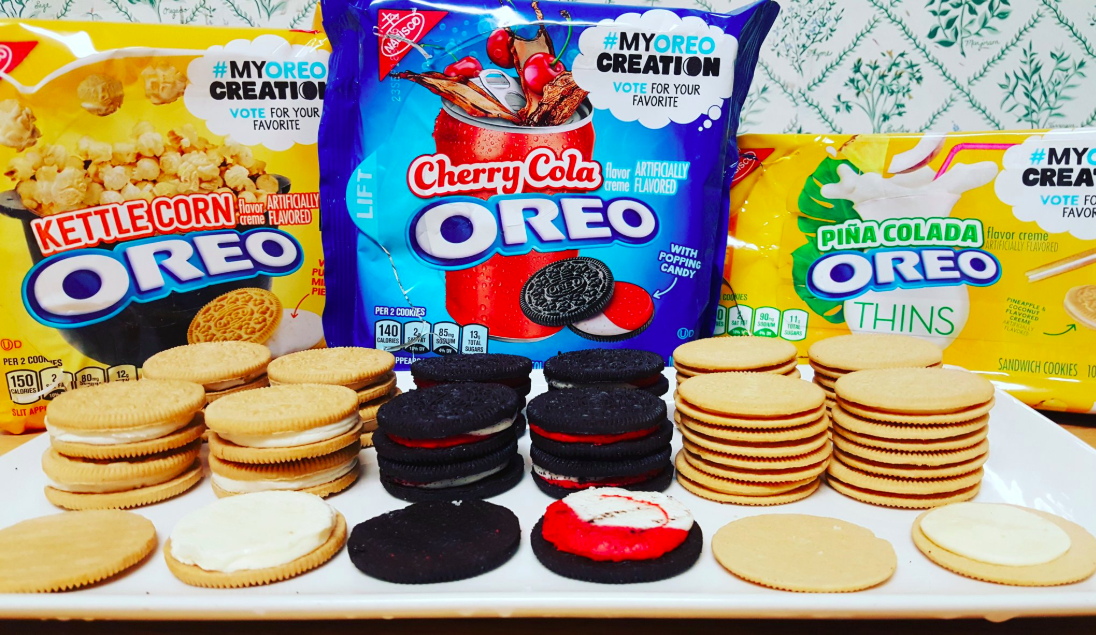 These are available in shops now. The three flavours are finalists for a competition that Oreo’s have recently been running, where fans submit their ideas for new cookie flavours.
From now until June 30, social media users can vote for their favourite flavour of the three on twitter with the hashtag #MyOreoCreation. Users are able to vote once per day. The winning cookie will be revealed in July and its creator will win a $500,000 prize! At the moment, Cherry Cola seems to be the most popular cookie.

@KiddChris like you once did by entering the Oreo music contest; my wife ( SSgt Deborah Adkins ) entered the #MyOREOCreation over a year ago. Never dreamed her idea of cherry cola Oreo would be selected for the contest. Please help us win by giving us a retweet & vote. pic.twitter.com/vH2uWkuZaZ

In addition to this, those that vote for their favourite will also be entered to win prizes.
#MyOreoCreation is an annual competition and this year brought in hundreds of thousands of entries. Other entries that didn’t make the final cut include, Coffee and Donuts, Unicorn and Avocado.

Mother’s day in the U.S. is coming up, so it’s time to start thinking about gifts if you haven’t got one already!
16% of consumers say that they will be purchasing a gift online, with 70% of shoppers starting to think about purchasing in April or May.
As many consumers leave getting a gift until the last minute for mother’s day, it makes sense that flowers are the most popular gift to buy. In 2017, 28% of consumers said that they had bought flowers for the holiday.

If the stress of picking your favourite Oreo and buying a Mother’s Day gift is a bit too much for you, you can relax with IKEA’s new print ad, named “Sömnig”, which is designed to help you sleep better. 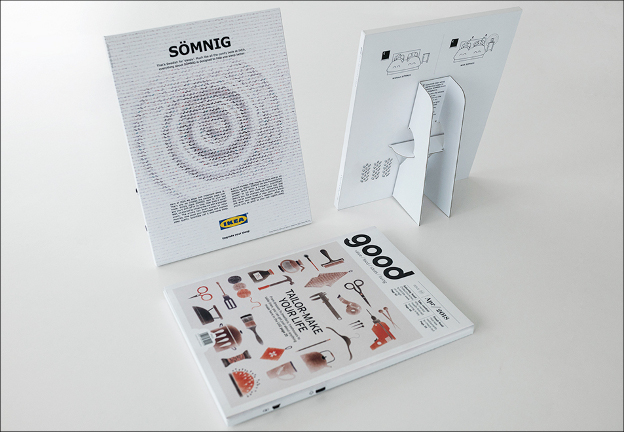 This ad was printed on the back of the United Arab Emirates’ Good magazine issue for the month of April.
The advert has been printed with lavender ink. The scent is to help relax muscles, slow down your heartbeat, and to improve sleep quality. In addition to this, the advert also has built-in speakers which play white noise to improve sleep quality. This can then be recharged with a USB to ensure that the perfect sleep isn’t just a one-off.

This print ad demonstrates what you can expect from IKEA’s range of beds and mattresses.
That’s all for this week, be sure to come back next week for more of the latest in digital marketing and ecommerce…