Here’s our weekly round-up giving you a quick update of the latest and most interesting in the world of ecommerce and digital marketing.

Next week, everyone will be partaking in 4th of July celebrations! However, this year the 4th of July falls on a Wednesday. This means that workers across the nation will have to limit their celebrations in order to be fit for work on the Thursday!
If only there could be a five day weekend so that the celebrations could be carried out for longer!
Well. thanks to Smirnoff Ice, this may be a possibility! The brand is paying 100 people to take off July 5th and 6th so that their holiday celebrations won’t be limited to just one day!

via GIPHY
For a chance to win, Smirnoff is asking their consumers to head over to their brand’s Facebook or Instagram accounts and comment how they would celebrate with a five day weekend!
Each lucky winner will bag themselves $500 to take the two days off regardless of their salary or employment status!
This stunt is to celebrate the return of their 4th of July themed beverage, Smirnoff Ice red, white and berry. This drink is only available for a limited amount of time! 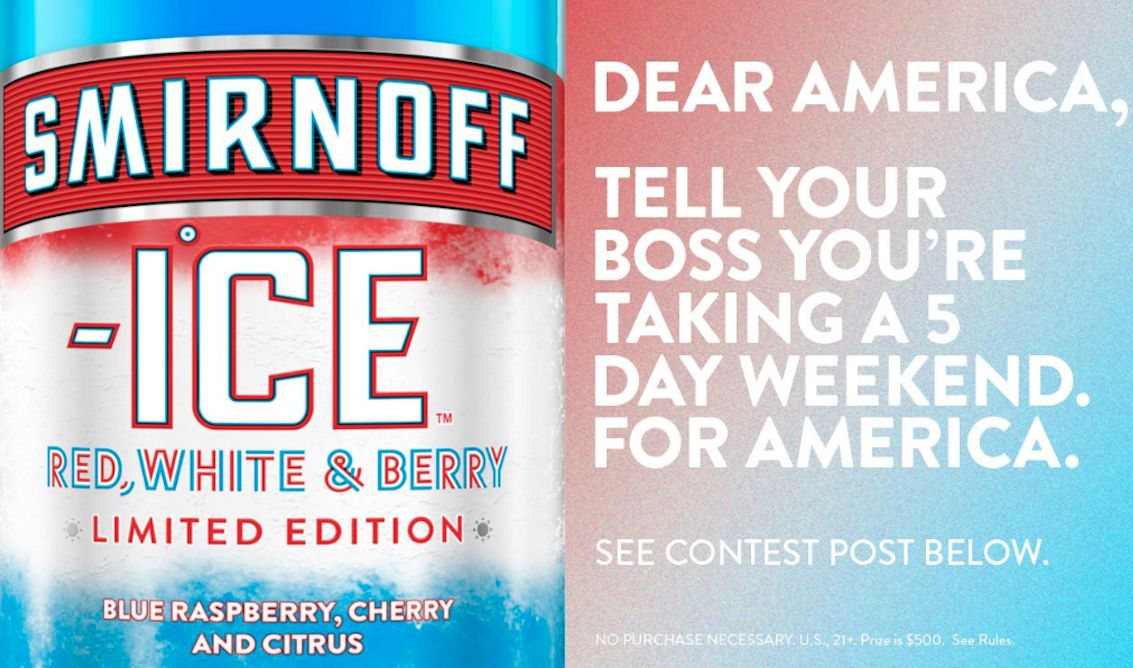 So take the time off to have a bbq, spend time with family or maybe even travel somewhere nice!

In the near future, it may be easier to travel as Germany is pushing for the next level of transportation. Flying cars! Volkswagen’s Audi and plane-maker Airbus SE are set to test air taxis in and around the city of Ingolstadt.

via GIPHY
The rail in Audi’s hometown is said to massively reduce the congestion of traffic which is an issue in the city.
The government press office stated on Wednesday, “Flying taxis aren’t a vision any longer, they can take us off into a new dimension of mobility,” said German Transport Minister Andreas Scheuer. “They’re a huge opportunity for companies and young startups that already develop this technology very concretely and successfully.”
So obviously, whatever way you’re spending the 4th of July, whether it be a BBQ or travelling, you’ll want to be in the moment and take in the celebrations!

Facebook has introduced a new tool that makes it easier to monitor the time that you spend on social media! Which means you can be more in the moment and less on your phone.
The tool, aptly named, ‘Your Time on Facebook’ will give users a live counter displaying how much time you have spent on Facebook each day. Additionally, users will receive notifications once they exceed a specific limit which allows users to control their online time accurately. 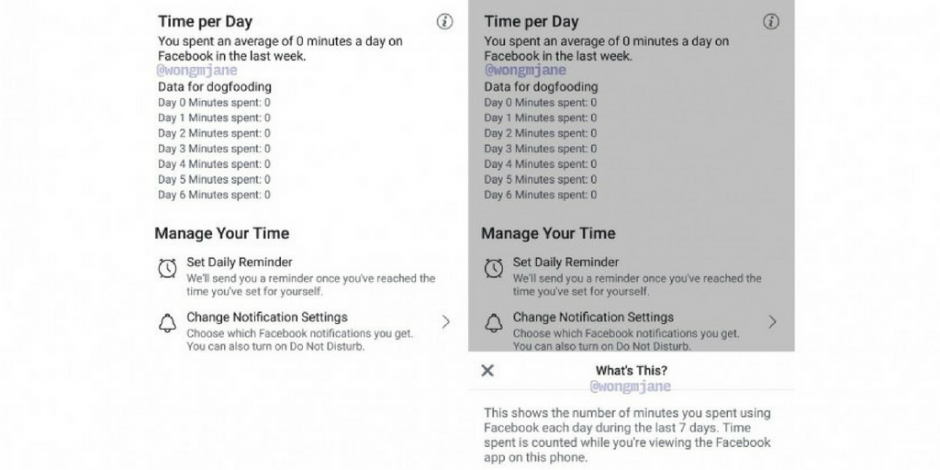