Here’s our weekly round-up giving you a quick update on the latest and most interesting in the world of ecommerce and digital marketing.
There’s been a lot happening this week but let’s have a look at some of our favourites.

One brand getting a lot of buzz on social media is The International House of Pancakes (Ihop). Who have changed their name to The International House of Burgers (Ihob) to promote their new burger line. There will be a total of seven new burgers that will be available nationwide for a limited amount of time.
Consumers were confused to see the food chain’s twitter handle change to Ihob last week and began guessing what the new B could stand for. Fans guesses ranged from bananas to bacon. The brand built the suspense in a series of Tweets before revealing that the B was for burgers earlier this week.
However, some fellow food brands gave the new name a grilling.

Not really afraid of the burgers from a place that decided pancakes were too hard.

On the topic of food, KFC have announced they will be introducing a healthier vegetarian menu in the UK next year.
Previously, the veggie options at KFC were pretty limited, however, with this unspecified menu, KFC can cater to a bigger audience.
This is a step in the right direction for the food chain who plans to cut their calories per serving by 20% in the next several years.

Have you ever sent a message and felt a pang of instant regret? Well now thanks to Snapchat, you no longer need to worry about this issue. In a new update, Snapchat have introduced a feature which allows users to delete messages once they have been sent!
This is done by pressing hold down on the message that you want to delete and then selecting “delete”.  Once this has been done the other user will not be able to see what has been said. However, they will be notified that a message in the chat has been deleted. This small change is said to increase user experience after the infamous app redesign.

Snapchat is rolling out a new feature that lets users delete/unsend messages. pic.twitter.com/TGB38y8c2E

Finally, for this week a topic that has been highly spoken about on Twitter has been Love island. A series set in a beautiful villa in Majorca. 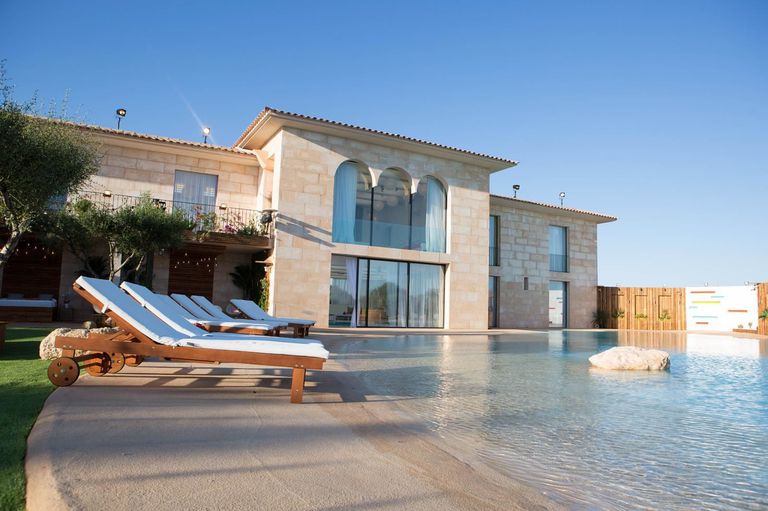 Understandably, viewers of the show have envy of the luxurious setting and are wanting to visit the island themselves. With searches for Majorca almost doubling on the night of the series premiere, Travelsupermarket reports.
That’s all for this week, be sure to come back next week for more of the latest in digital marketing and ecommerce…