Here it is, the new weekly round- up, ‘SaleCycle likes this’, to give you a quick update on the latest and most interesting campaigns in the world of ecommerce and digital marketing.

This week’s notable campaigns range from exciting and interactive apps to cool and crazy ways that brands are hopping on the Halloween hype.

Up and Coming Retail Apps

Let’s start with the apps; Debenhams, which increased online sales game by 12.7% in its last full year, has announced a mobile-focused strategy, which includes the development of a new app. 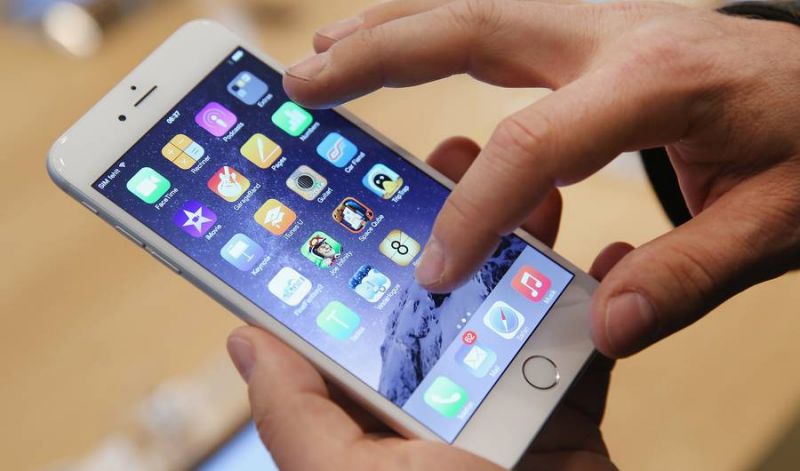 Debenhams, the popular department store, have stated that smartphones will now be their primary customer engagement channel, with 55% of orders online and smartphone conversion rates growing by 15%.
Debenhams needs to provide their customer with the best possible app and buying journey for this strategy to be a success.
Debenhams’ app links consumers’ online shopping with their store shopping experience to improve the overall customer journey. The app allows the retail giant to assess online demand and therefore stock local stores to accommodate with their on-demand products.

Toys R Us, which filed for bankruptcy protection last month in the US, is looking to use apps to their advantage.
Their new augmented reality(AR) app that is launching soon targets a younger audience through a gaming app called Play Chaser which encourages customers to scan signs in stores which unlocks mini-games and experiences.
This is a competitive game with a leaderboard which encourages customers to come to the stores to play the game and purchase while they are there. 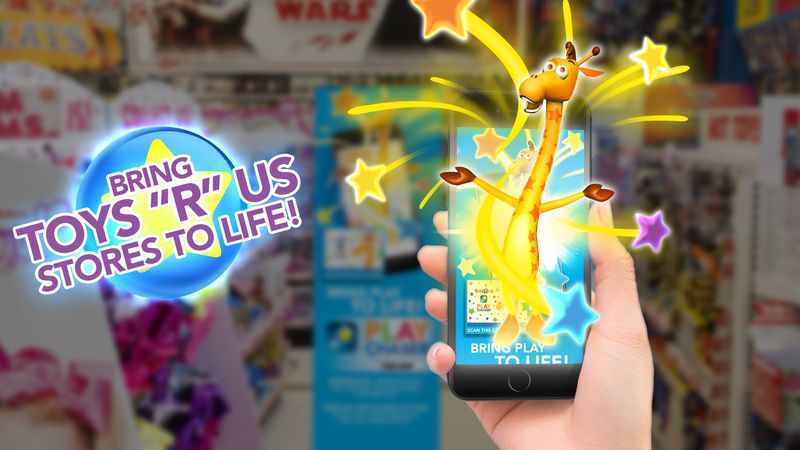 Topic of the Week – Halloween

Now moving on to everyone’s favorite topic of the week, Halloween.
Marler Haley has noticed a trend which shows that Halloween may be becoming more popular than Christmas, and retailers are using this to their marketing advantage. 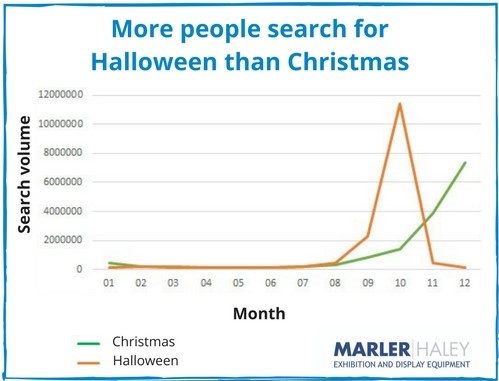 Despite Christmas having a longer search tail, in 2016 there was 55% more Halloween search traffic in October than for Christmas in December.

Those who were partial to a spooky dress up could go to Burger King on Halloween to bag themselves a free burger if dressed as a scary clown.
Burger King introduced this promotion on a Youtube video which has so far scored a whopping 288k views.

The related hashtag #scaryclownnight has been very popular on Twitter, where they encouraged users to post pictures of themselves dressed up and with their free Whopper.

This campaign has had Twitter users questioning whether this is aimed towards their rival, Mcdonald’s. Regardless, who doesn’t love a free burger?

Fanta have released a Halloween themed virtual reality campaign located in Thorpe Park and Westfield shopping centre with 4D elements.
Named, ‘Fanta: The 13th Floor’. Within these events and worldwide, Fanta have released suitably scary cans for their customers to enjoy. 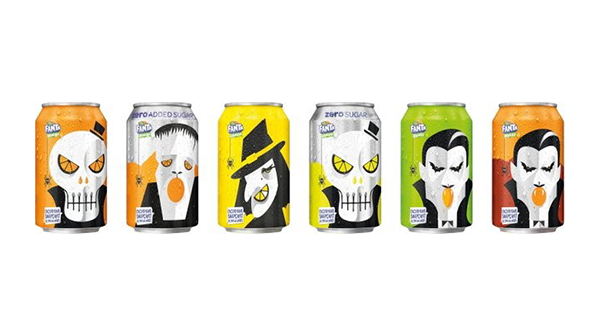 Not only does this immersive Halloween experience scare and entertain the audience, it also sets the audience’s taste buds up for a refreshing Fanta to relax after their spooky experience on the 13th floor.
We’d love to hear from you! Let us know your favourite and most interesting marketing campaigns that you have seen recently in the comments below.