Imagine the future – annual vacations to space sounds so fun right?
Well, the future may be closer than you thought with Orion Span revealing that they will be introducing a luxury hotel in space set to open in 2021 which will set you back $9.5 million. 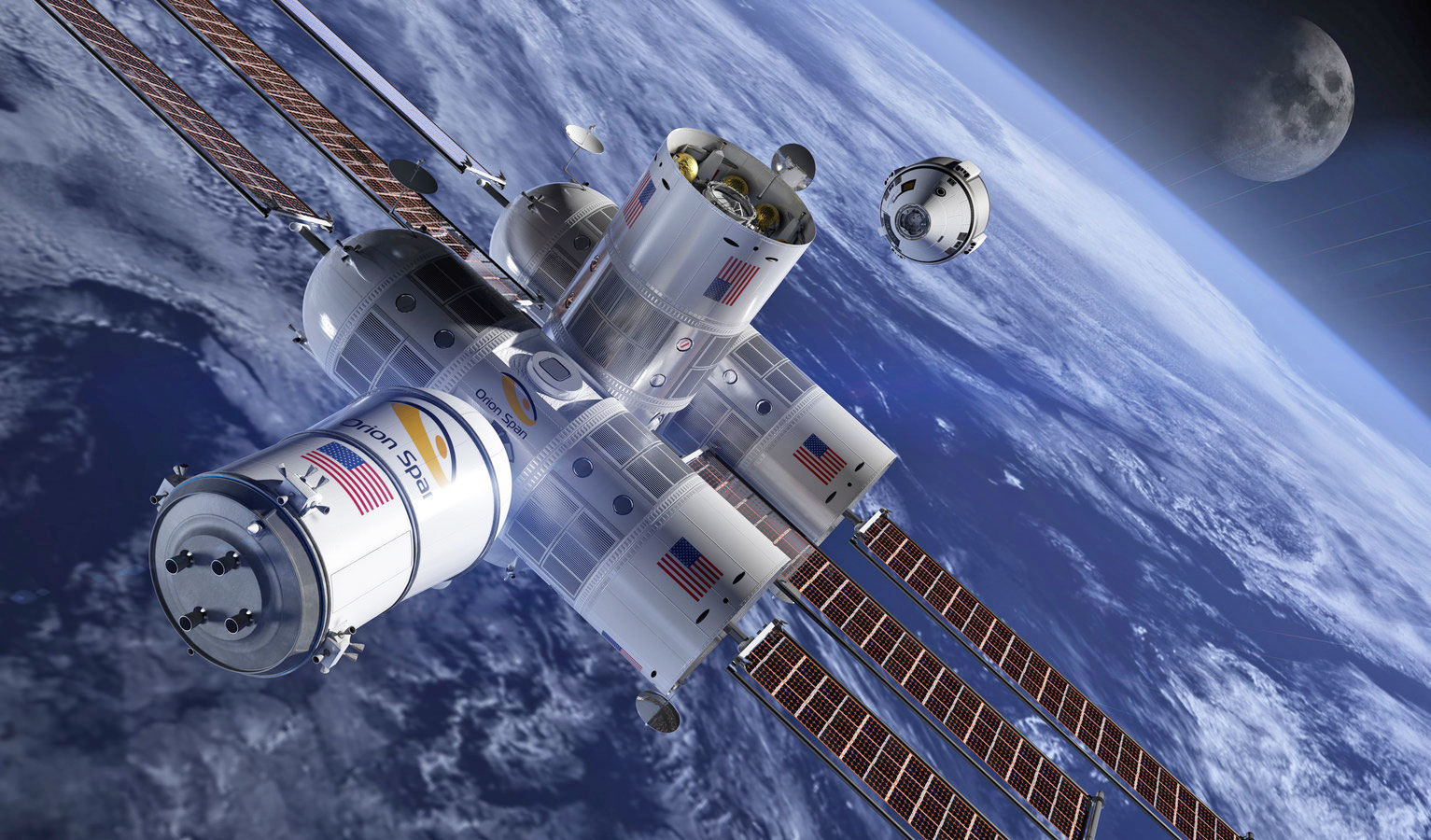 The Aurora Station will orbit 200 miles above Earth offering four guests 384 sunsets and sunrises ad two full-time staff members, serving plenty of astronaut food on their 12-day excursion around the planet.
Orion Span’s founder stated, “We want to get people into space because it’s the final frontier for our civilization”. If you have a spare $9.5 million lying about, it seems worth it!
Orion Span is already taking bookings which require an $80,000 upfront deposit which is fully refundable, and it seems pretty popular so far!

We are thrilled to announce that we’ve booked 4 months worth of reservations within only 72 hours of Aurora Station’s announcement. Join us! https://t.co/ILGljAql1x #AuroraStation #OrionSpan pic.twitter.com/y4hFJzwcYk

But before we venture into space, let’s make the most of our planet before it’s too late!
In their latest campaign, WWF teamed up with nine travel influencers to highlight environmental awareness.
Often, when browsing a travel Instagrammers feed, you’ll see a variation of beautiful, exotic images from all across the globe. As well as this, you’ll notice by looking through the comments that a lot of people get travel envy, and wish to visit these places themselves.
By using the hashtag #TooLaterGram, these influencers post before and after images of locations across the world to respond to the travel envy and show their followers the reality behind the Instagram pictures.
These shocking images were posted with messages such as; “Unfortunately, you won’t be able to visit this place anymore. #TooLatergram But there are still places that need our help to be saved. And we must rise before the tide does.”

It’s a shocking reality but will hopefully spark a change.

Lastly, for this week, Spotify announced that they would be sharing news at an event later this month. Evidence suggests that Spotify has been working on an in-car music controller, which will be Spotify’s first hardware device. 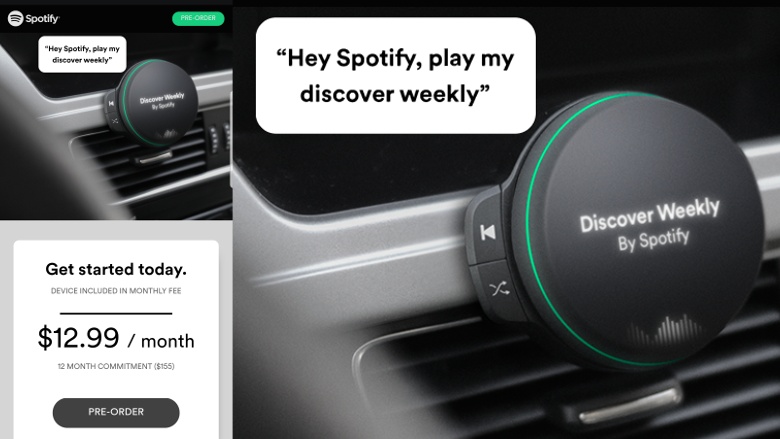 This device is said to be included in a 12-month subscription service at $12.99 a month. Speculation for this device started when Spotify put out job listings for hardware projects.
Spotify stated on Reddit “Right now we don’t have any news on this, but we’ve let the right team know it’s something you’d like to see.”
Guess we’ll just have to keep our eyes peeled later this month to see if any more news will be revealed!
That’s all for this week, be sure to come back next week for more of the latest in digital marketing and ecommerce…