Here’s our weekly round-up giving you a quick update on the latest and most interesting in the world of ecommerce and digital marketing.
There’s been some fun things announced this week so let’s take a look.

This Tuesday 157 new emoji icons were launched, including redhead emojis, a kangaroo and a bagel.

And people seem very pleased with this….

At last the #Ginger #Emoji will launch next week, the quest is finally over ? ? pic.twitter.com/kb3XRR6CwD

Although they have been released this week, the chances are they won’t be available on your smartphones for another couple of months while operating systems update.
After this update, there will be an impressive 2,823 emojis available for use.

How to Stop Your Phone Addiction

On the topic of phones, would you consider yourself to spend too much time on your mobile?
Well, your iPhone may be the answer to stopping this addiction with the new iOS 12 update! But how exactly are they planning to do this?

This allows you to restrict times used on certain apps and set phone bedtimes. However, you are able to leave the phone accessible for emergencies etc. 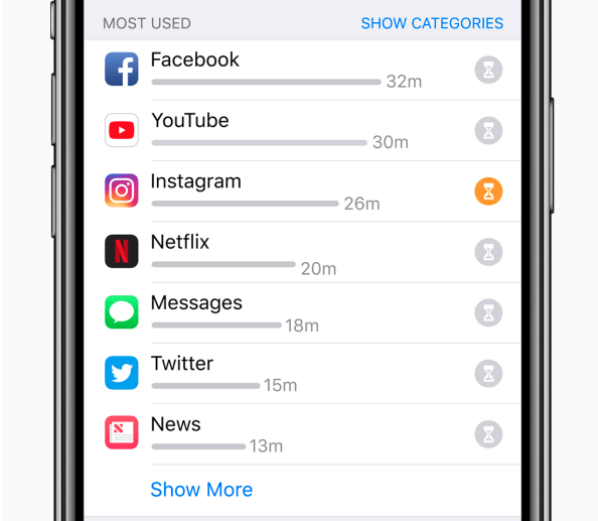 An updated do not disturb

First, you can set a bedtime do not disturb feature, which will turn your phone a low black glow meaning that you won’t be harshly woken up by a bright light.
As well as this, you can set this feature to activate or deactivate when in a meeting or a certain geographical location. Do not disturb will be more context-aware now! 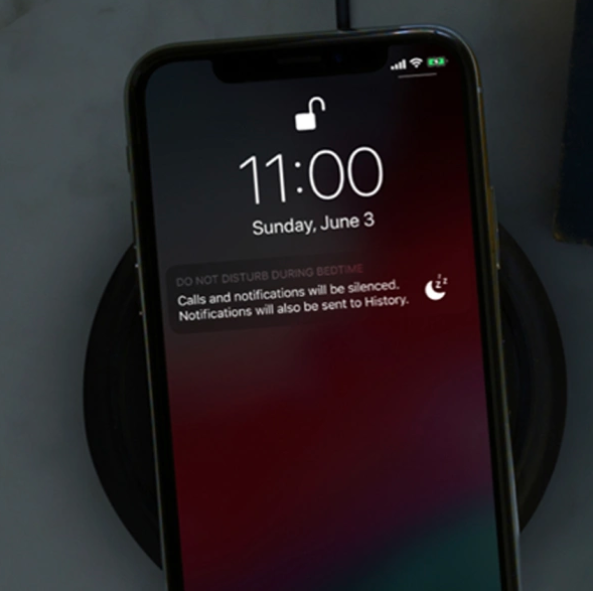 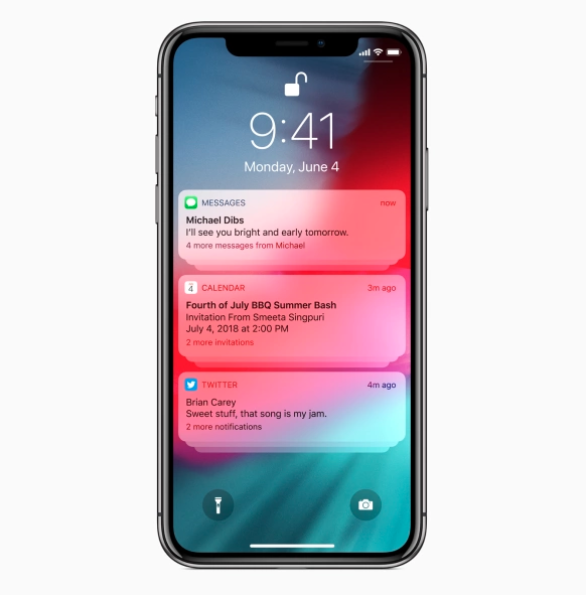 This app will collect information on how long you spend on each application and give you weekly updates on where you are spending most of your time. As well as this, you’ll be able to set limits on how long you want to use certain apps.
You’ll receive a notification when your time is almost up and be locked out of the app when your requested time has run out. However, you can extend your usage time in the settings. 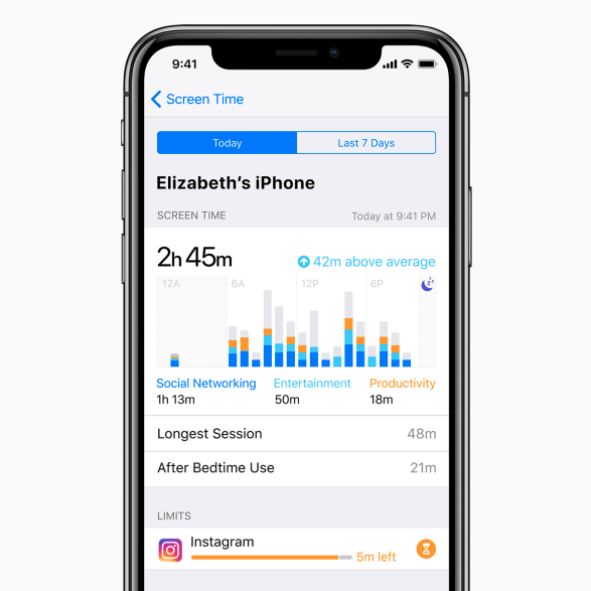 Finally, for this week, British Airways has become the first airline to trial facial recognition biometric boarding at LAX.
This contactless system relies on the capabilities of the technologies rather than being coupled with a boarding pass.
LAX claims that this new technology is “highly beneficial” for saving time and security for passengers.
That’s all for this week, be sure to come back next week for more of the latest in digital marketing and ecommerce….