Have you recently walked past a Zara shop window and asked yourself why it was so empty? Well, this is on purpose as Zara is planning to change the way we shop through augmented reality.
Grab your smartphone because, on Thursday, the retailer announced that there is an augmented reality experience behind that empty shop window.
Once you have downloaded the Zara AR app, consumers can then point their smartphone to the empty shop window, as well as podiums in store, which brings models to life. The looks that these models are showcasing can then be directly bought in a tap from the AR app. 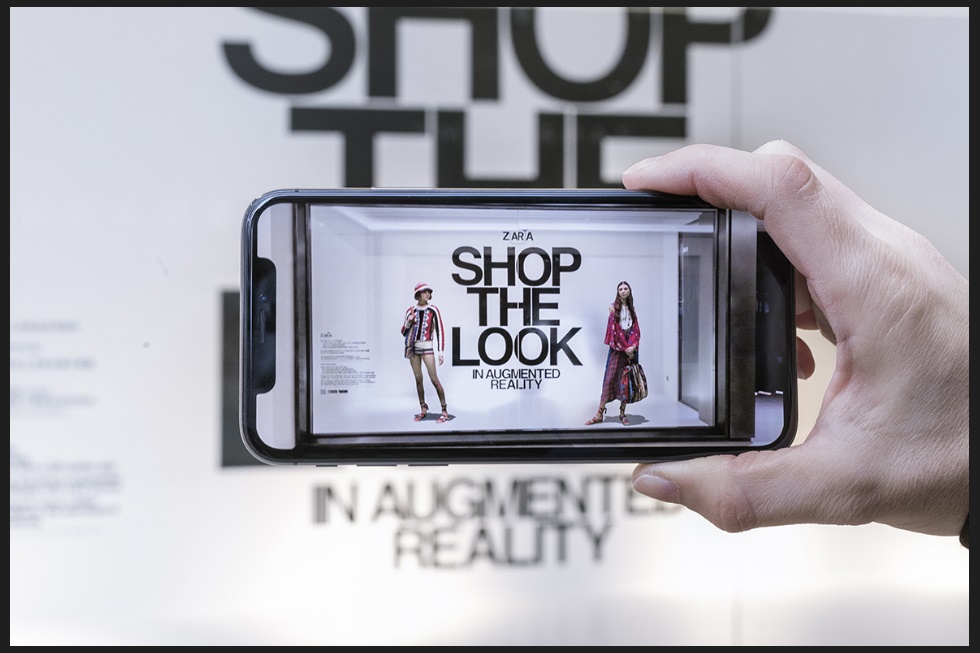 The app also has a feature which encourages users to share their experience on social media.

McVitie’s took to Twitter to let users choose the flavour of their new classic digestive. The British classic biscuit is being combined with a classic all American flavour to celebrate the royal wedding.
The flavour options for this new digestive are; Mississippi Mud Pie, Chocolate Brownie, Pecan Pie and Peanut Butter & Jelly. Twitter users can vote for their favourite sounding treat on a Twitter poll.

To celebrate the #RoyalWedding we’re creating a limited edition batch of British McVitie’s Chocolate Digestives inspired by a classic all-American flavour. Vote below to have your say! ? #SweeterTogether

So far, chocolate brownie is in the lead.

Starting this week, Domino’s will begin delivering their pizzas to places without traditional addresses. This means if you find yourself on a beach, park bench or local park craving a pizza, Domino’s will be to deliver to you by using a ‘Domino’s Hotspot’.
There are over 150,000 of these hotspots across the U.S. meaning that Domino’s is your new delivery hero.
So how does this work? When placing an order online or via the Domino’s app, customers are asked to choose from one of the nearby hotspot locations.
As well as this, before checking out, customers can leave instructions that will help the driver recognise them to safely deliver their pizza to the correct person. 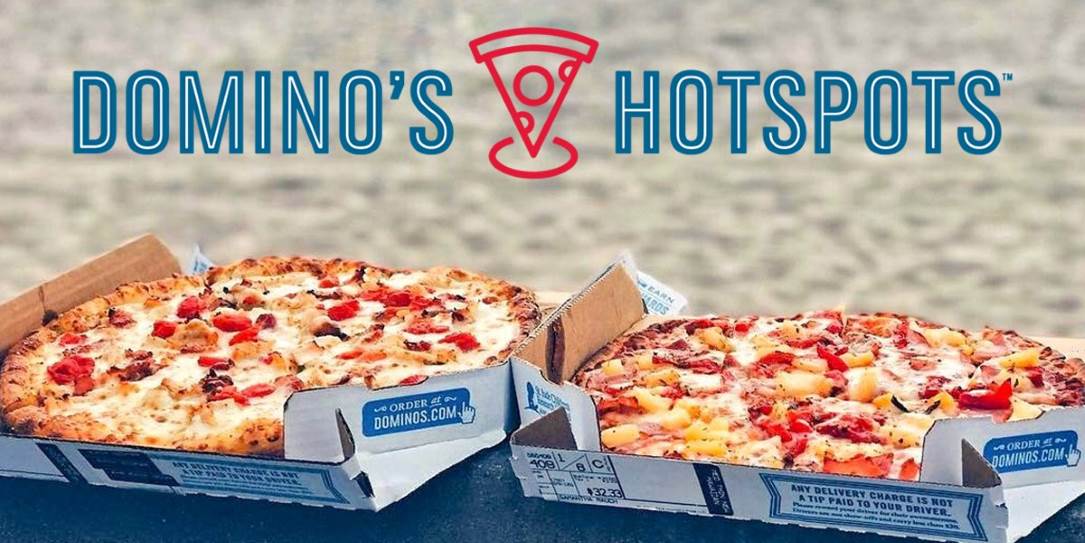 However, Domino’s may struggle to deliver pizza to space, even with their new hotspots!
Actor Will Smith has hosted the first Instagram live from space with astronaut Drew Feustel on the International Space Station. This has been done as a part of the National Geographic Channel’s 10 part series “One Strange Rock”.
The actor and the astronaut discussed topics such as space and music as well as some other topics. This 45-minute episode was available to watch real-time and has since been made available for those that missed the live version. 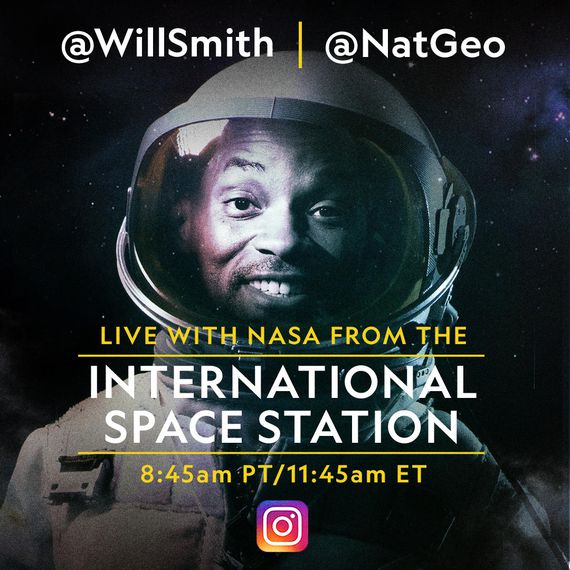