The blue authentication tick is something that has been reserved for high-profile people and celebrities and often something that some accounts can only dream of having. Well, behold. Your dreams may about to become a reality.

via GIPHY
This week Twitter’s CEO, Jack Dorsey, announced that he thinks that the authentication feature should be available to all users!
The reason behind this is to distinguish between Twitter bots and accounts run by actual humans. This has been proposed after a number of bot accounts have been suspended for stealing content.
In order to become verified on the platform, all that users will have to do is answer a number of questions about themselves to prove that they are a genuine human being. Once users have proved this, they will be rewarded with a blue tick. 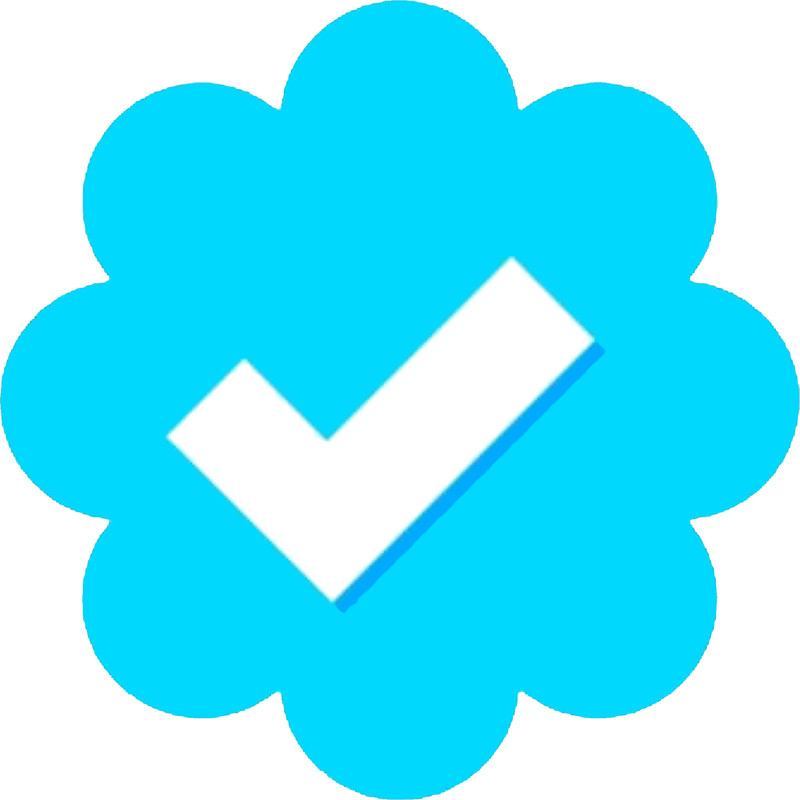 However, does this tick hold as much meaning now that everyone will be able to have it?

Netflix has been testing out a new feature on selected users which rewards children for watching kids TV shows.
The point of this feature works like rewards, the more episodes that a child watches, the more patches you collect. The aim is to get as many patches as possible! 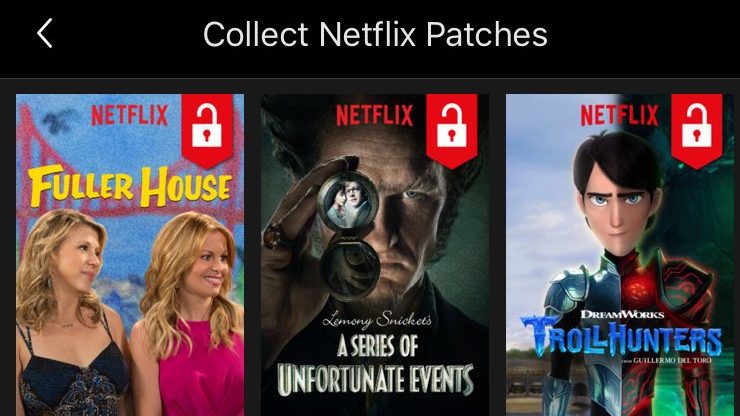 Patches can be collected by watching popular children’s shows such as Trolls, Fuller House and A Series of Unfortunate Events.
However, this might not be Netflix’s most thought out feature as this may be encouraging children to binge watch tv… parents expressed their concerns on Twitter.

@netflix hi. i have been a netflix subscriber for over ten years. i will cancel my subscription if patches stick around. i don’t need you actively encouraging my child to waste time in front of the television.

On a more exciting note, M&Ms have introduced three new limited edition flavours which are:

These are all made with dark chocolate inside a crunchy shell!

It’s official, I’m back to being partisan and I’m Espresso Party all the way. #votecrunchyespresso #democracy pic.twitter.com/PUpGHK35mn

However, if you are camera shy you can still vote for your favourite flavour via text.
Consumers are able to vote once a day between now and may 25th and the winning flavour will be revealed in August 2018. The flavour that gets the most votes will be available in stores for an 18 month period. Be sure to vote for your favourite flavour to avoid disappointment!
That’s all for this week, be sure to come back next week for more of the latest in digital marketing and ecommerce…