It was already a well-established tradition in US, but Black Friday seems to have made its home in the UK too over the last three years.
Now, it almost seems compulsory for retailers to take part. Back in 2014 it mainly revolved around electrical deals, but now most high street retailers are involved. Even automotive brands like BMW have Black Friday ‘events’. 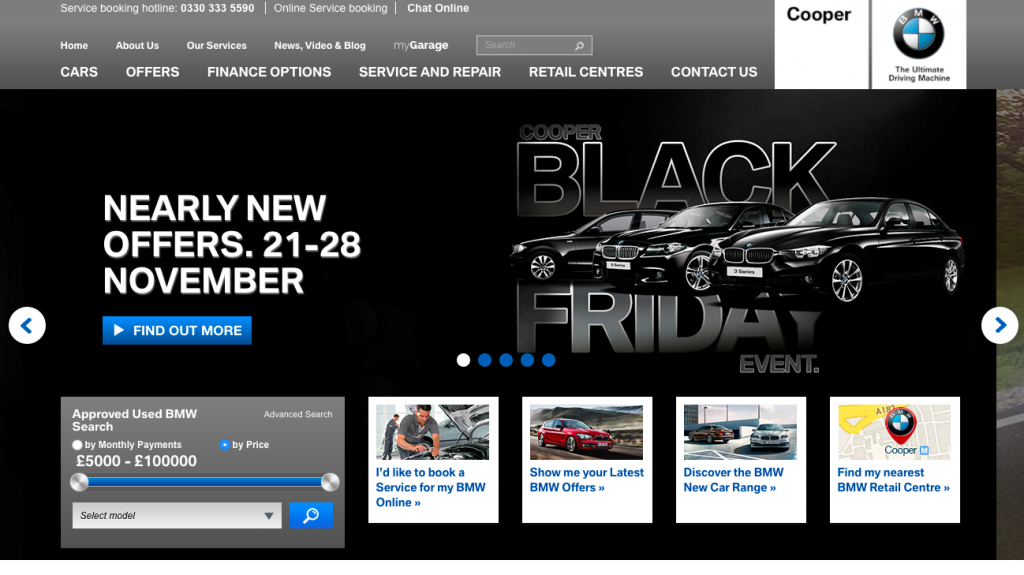 However, there are some well-known retailers which have decided to sit it out while their (in some cases at least) rivals offer discounts.
These retailers include:

Instead of Black Friday discounting, we’re donating to charities & giving back to communities around us! #thanksforgiving #sharethehappiness pic.twitter.com/mSMGq0dDbh
— Fat Face (@FatFace) November 21, 2016

So are there risks in not taking part, or is it a smart move to make? To find out, I asked Ecommerce consultant Dan Barker, who has worked with retailers who have taken part in Black Friday, as well as those who chose not to.

Q Do you think retailers feel pressured to take part in Black Friday?

Many will do it by default, feeling they ‘have’ to do it. In reality most don’t have to – it is simply an opportunity that is available to them, and can be used to lesser or greater extents.
Some may use it to acquire some new customers, some to sell a little more to existing customers, or to try and win back customers who no longer buy from them, and some may simply do it because they believe they have to.

Q What are the drawbacks for retailers of discounting relatively early in the Christmas shopping season?

As with any promotional period, there are different ways to approach it. The most basic risk is harming your business by discounting products more than needed, and reducing margins.
Here are some areas that are worth thinking about, and trying to mitigate:

There are many more risks of course, but it is also an opportunity.

Q Some brands are not discounting. Is this a sound business decision or marketing strategy? Or both?

I think it can be perfectly sound to refuse to take part. Some choose to do other things instead, which I think is nice. I’ve worked with FatFace, who have opted out a couple of times now in favour of donating profits to local causes.
I’ve also worked with ArenaFlowers.com, who give 25% of the cost of some bouquets to charity. And several who simply don’t mention Black Friday at all. 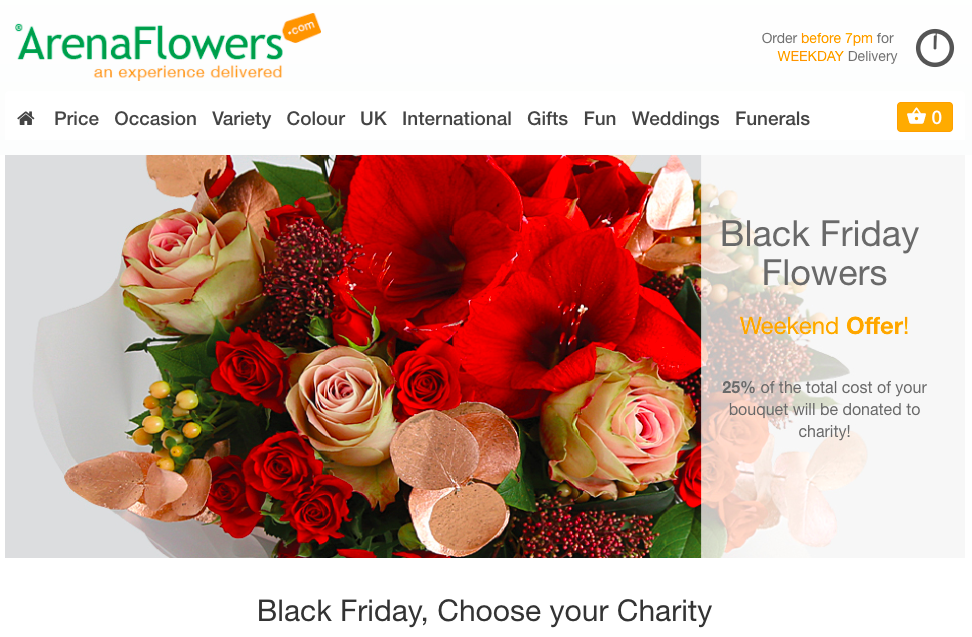 Q What are the risks in not taking part?

The most obvious risk is losing sales, or losing customers. Some worry about it in terms of ‘giving’ sales to competitors. If you pretend there is a finite number of sales to be made in any given market, not taking part in an occasion that will generate many sales naturally means someone else will gain them.
In reality, things are not that simple. Most markets can grow or shrink. A single transaction is not always a good thing. If you sell a product at zero profit margin, and the customer returns it, the transaction has most likely harmed you.
In general the biggest risk is that you could have satisfied more customers and made more sales or more absolute margin if you had handled things cleverly than in not taking part at all.

Q Has consumer buying behaviour changed thanks to Black Friday?

Q With the falling pound making price rises more likely in the new year, is there an extra impetus to buy this Black Friday?

Many prices have risen already, but it looks like that will continue. I suppose if people are making very big purchases, it is worth bearing that in mind, but there will always be sales & promotions.
From a retailer point of view it is interesting to think about a little, and to look at the cost of replacing stock, as well as just the cost at which you bought stock. For example, if your best selling item at the moment was bought for £40, and you are selling it for £100, you make £60 profit.
If you reduce it by 50% for Black Friday (ie. £50), you make £10 profit. Now, if your supplier’s prices go up by £10, you may have still made a £10 profit on that item, but the replenishment cost is equal to the price you sold it for.