Content Specialist Nash reveals the 7 Deadly Sins of On-Site Remarketing – and the fine line between an engaging on-site message and an utter distraction.
You’re browsing a website when a message pops up in big bold font. As you lean in closer and zoom your eyes onto the screen, you’re terrified when loud music starts playing in the background. To make matters worse, there is some kind of flying monkey animation swinging across a vine on your screen. Seriously?
Your initial thoughts are probably, “what the hell is going on?” Well, I’ll tell you what’s going on, a poorly constructed on-site remarketing message. Believe it or not, but how your message is conveyed plays a crucial role in how well it will convert!
You may have been trotting along down the dark path with your on-site remarketing for far too long now. The scary part is, you probably didn’t even know it. To help bring you and your messaging into the light, here are the 7 deadly sins of on-site remarketing we all need to repent from…

One word that sums up your customer’s thoughts: WHY?! Why would you torture someone by doing this? If someone encounters an on-site message and wants to exit, it should be as easy as one click and then adios amigos!
[/one_half]
[one_half_last] 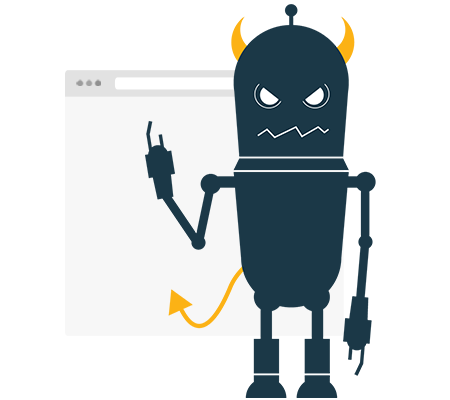 [/one_half_last]
But when the ‘x’ button is hidden, decoyed, or when there are multiple ‘x’ buttons and you just don’t know which one to click, you’ve pretty much executed the perfect on-site disaster to scare off your visitors. Forever.
So please don’t be ‘those’ people. Make sure your on-site message consists of one, prominent exit route. 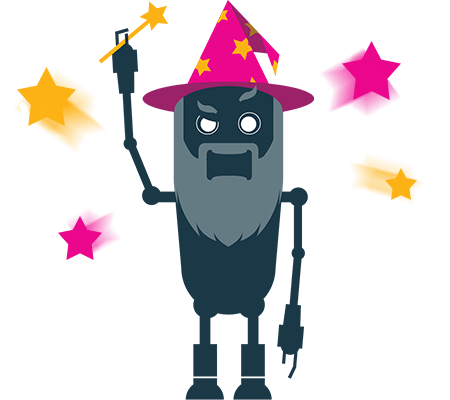 You’re browsing through a website and then poof! Things start playing by themselves. While initially you’re just startled, your next reaction is to frantically search for the mute button. And if that fails, then you’re back to sin number 1… desperately looking for the exit… and fast![/one_half_last]
Chances are, auto-play videos and sounds are a huge turn off to your audience. Anything your visitors don’t have control over or didn’t play for themselves is a no bueno. So say no to sorcery and yes to making a customer’s experience feel truly magical.

Ah yes, so let’s talk about that swinging monkey again. While it’s definitely a creative kick to your on-site message, that coupled with dancing palm trees, erupting volcanoes and shooting stars is an unhealthy obsession with animation. Let’s tone that down![/one_half]
[one_half_last] 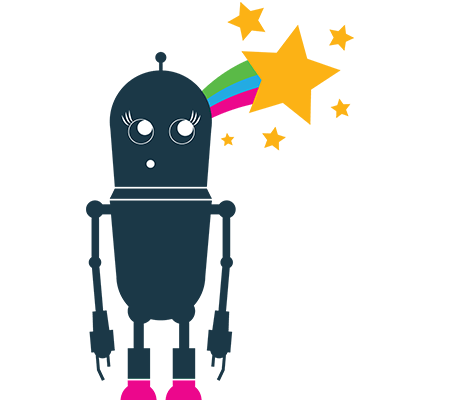 [/one_half_last]
Keep animation in moderation. Remember, animations should only be used to enhance your overall message, not detract from it. 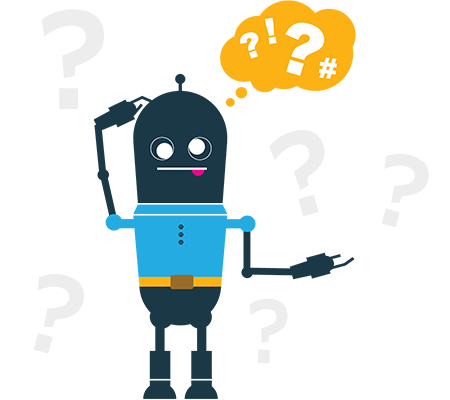 [/one_half]
[one_half_last]Imagine an on-site message popping up on a website that reads “enter email here,” “buy more shoes,” and “50% off deals”, all at once. I’m pretty sure I speak for most folks when I say, “slow your roll!”
[/one_half_last]
The last thing you want your customers to do is look at your on-site message and be utterly confused. Don’t think that throwing out an array of messages will boost your conversion rates. It won’t. In fact, it will have the opposite effect.
Instead focus on one clear message and create a strong call-to-action that you want your customers to hone in on!

Most of the time, if not all the time, on-site messages pop-up in a standard square (or rectangular) box. But I just have to ask, are you scared of change? Are you playing it safe? What’s stopping you from switching it up and creating an awesome on-site message in a circle, octagon, or even a trapezoid?

Okay maybe nothing too funky, but seriously, think outside of the box! Different shapes with different designs add a different kind of value to your on-site message! There is no rule out there that dictates what shape an on-site message should be. Nobody will chastise you for deviating from the norm a smidge. So go ahead, live a little.

[one_half]“Quick, everyone wear company colors, flash a fake smile and point to our company products” are exactly the kind of pictures you don’t want in your on-site remarketing.
You want pictures that are natural, pictures that exude positive vibes and dare I say it, pictures that are humane. No fake stockholder people with perfect photoshopped smiles.
[/one_half]
[one_half_last] 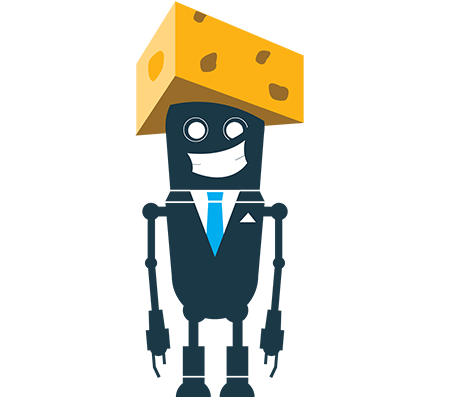 [/one_half_last]
You want images that capture the crux of you as a company and what you’re all about!
So more meat and a little less on the cheese. 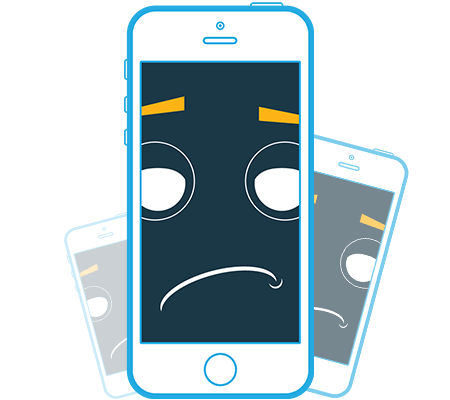 [/one_half]
[one_half_last]So your exit button isn’t hidden, there’s no audio autostart, animation is in moderation, your message is clear, your creative isn’t a plain box and your pictures aren’t cheesy. You’re good to go, right? Well… almost. One thing that can mess up even the best on-site message… poor (or the complete lack of) responsive design.
[/one_half_last]
When your buttons disappear, images are distorted and texts are barely seen, that’s an on-site message gone wrong on a mobile device.
And with more and more shoppers moving to mobile, it’s of the utmost importance to be mindful of responsive design not just for your website and emails… but for those on-site creatives as well!